×
The page is available for authorized users only

It’s a tradition for us to entertain our conference participants with an exciting informal programme. Some participants might even look forward to continuing networking in a pleasant and relaxed atmosphere after the conference even more than attending the official part. Our company is doing its best to make all events you attend not only informative but also giving you a lot of positive emotions.

This year Cbonds decided to organize a pre-party for the congress participants. It will be held in Commode - a cultural club and a self-cost bar. The club is a multifunctional platform: four spacious rooms with a refined interior, high ceilings decorated with stucco, and a balcony with a view on Nevsky Prospect.
Only congress delegates are allowed to take part in the informal programme. 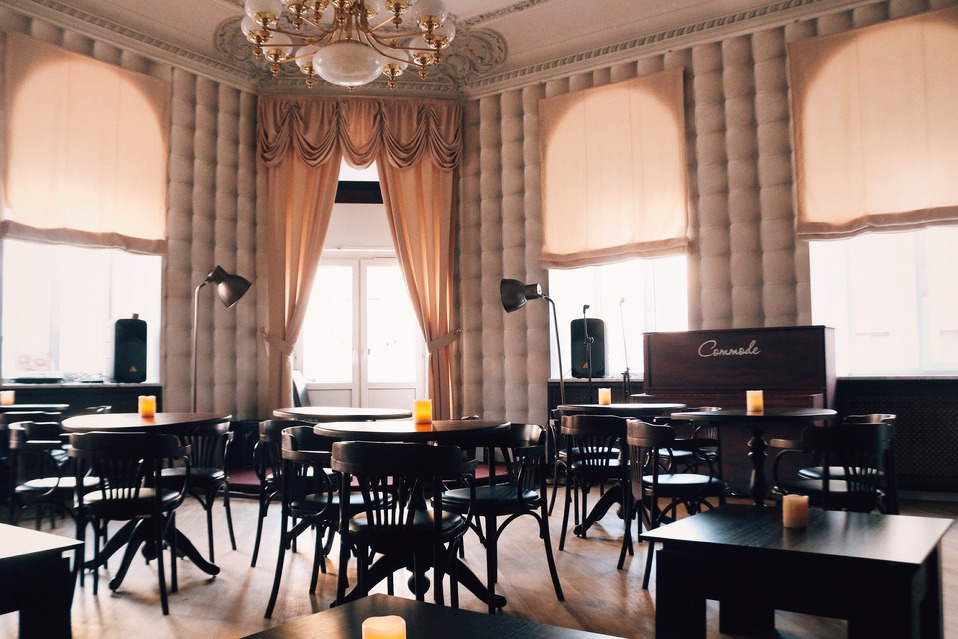 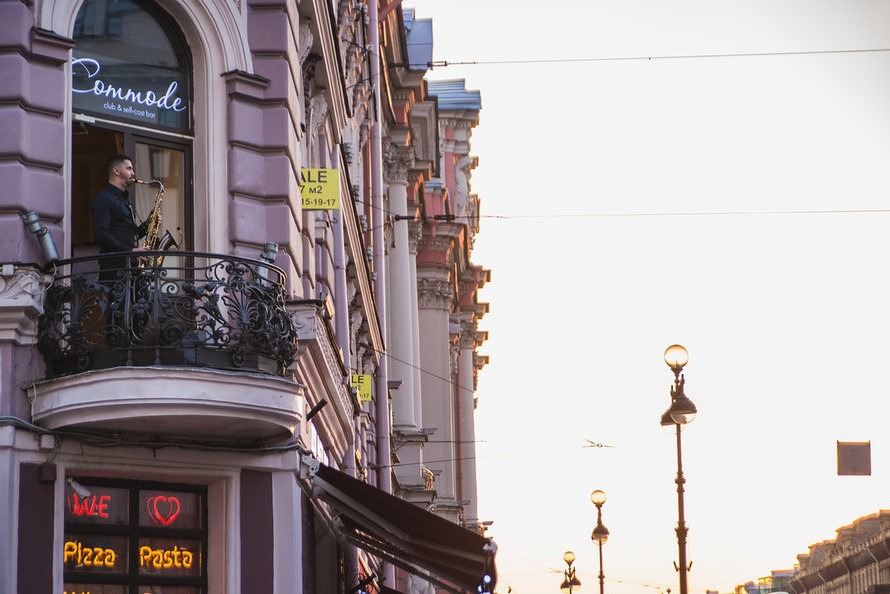 This year we have decided to replace a traditional dinner at the Paulaner restaurant with a club party in the Nautilus space, a new unique venue for big events. It’s a historic 2,300 sq. m building in the very heart of the city on Vasilievsky Island.

Otava Yo folk band and pop-rock Dunaevskiy Orchestra are special guests of the event.

Otava Yo is a St Petersburg folk band with a 15-year history that started as street musicians. Back then the musicians played in different bands but got together to play for their own pleasure on Nevsky Prospect.  Over the first 10 years of their history Otava Yo played more than 500 concerts, moved from streets to clubs and from clubs to festival venues (first in Russia, then in other countries) and got several international awards having gained recognition of concert promoters and faithful fans.

Dunaevskiy Orchestra is a St Petersburg project playing different kinds of music (jazz, funk, disco, rock-n-roll, pop, swing, cabaret) focused on performance, drive and atmosphere of their concerts. They will perform their own music first and then play dance covers.
Only congress delegates are allowed to take part in the informal programme. If you wish to invite someone to the dinner, please contact Aliya Gallyamova in advance to find out the terms: aliya@cbonds.info 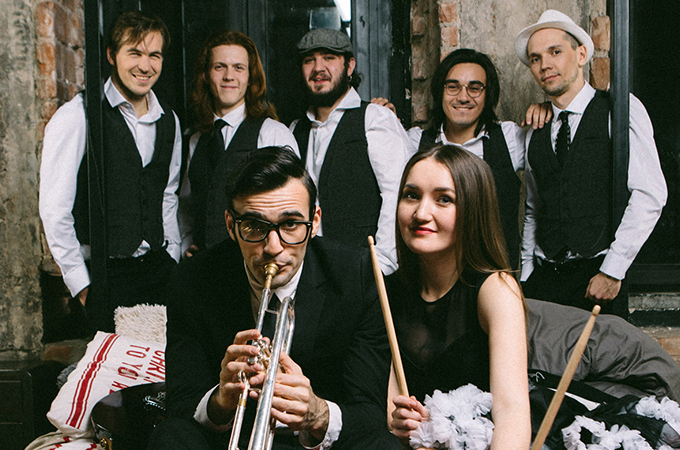 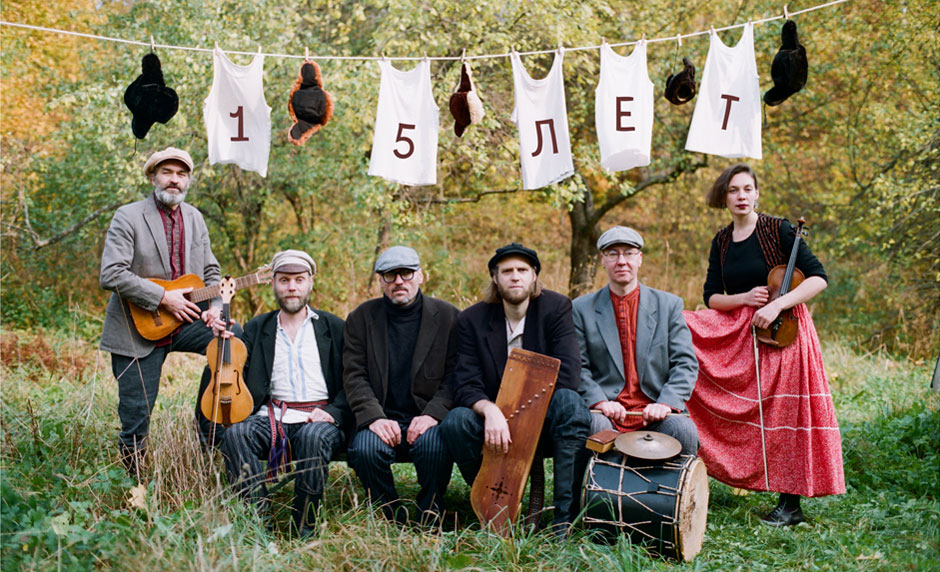 Gala dinner in Crystal Pavilion by Peter and Paul Fortress

How to get there

A traditional Gala Dinner closing Russian Bond Congress will be held on December 7.
This year it will take place in Crystal Pavilion. You will get into a real New Year fairy tale in the very heart of St Petersburg as the pavilion will be installed by the Kronwerk Gate of the Peter and Paul Fortress.

Chaif rock band is a living legend of the Russian rock and a special guest of the evening. It was founded by Vladimir Shakhrin, Vladimir Begunov and Oleg Reshetnikov in Yekaterinburg in 1985. The band’s name is a mix of the Russian words “tea” and “high”. The word was coined by Vadim Kukushkin who played in the band at that time. It reflects the band’s love for strong tea that the musicians used to drink at their rehearsals.
Only congress delegates are allowed to take part in the informal programme. If you wish to invite someone to the dinner, please contact Aliya Gallyamova in advance to find out the terms: aliya@cbonds.info 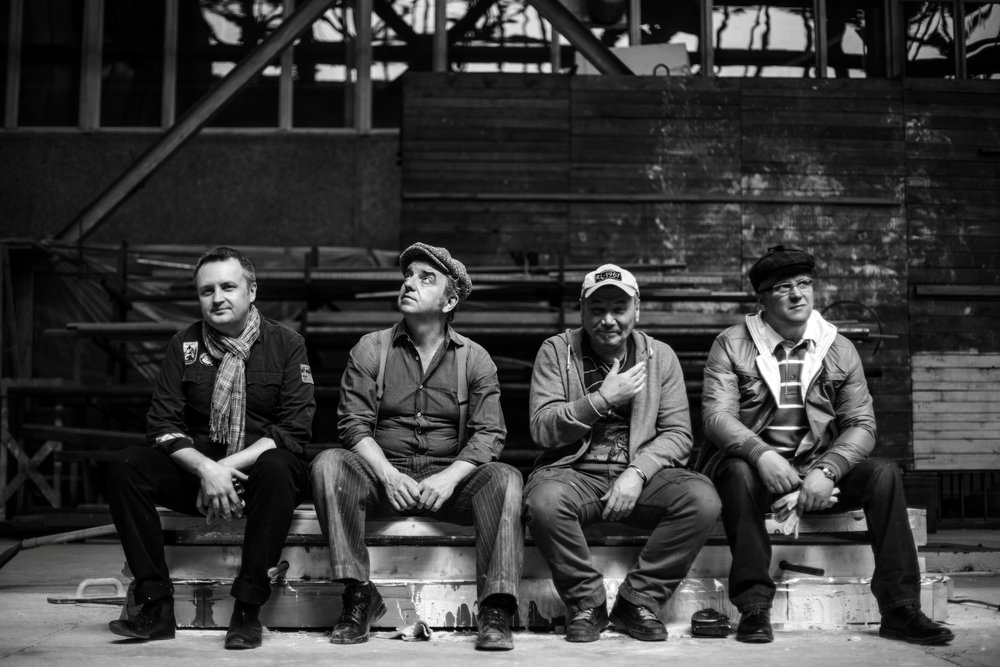 This site uses cookies to make your browsing experience more convenient and personal. Cookies store useful information on your computer to help us improve the efficiency and relevance of our site for you. In some cases, they are essential to making the site work properly. By accessing this site, you consent to the use of cookies. Ok